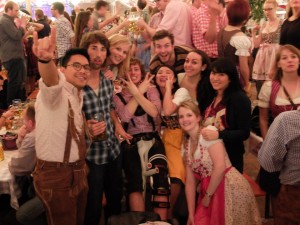 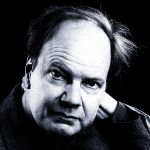 Our alumnus Philip Boehm ’80 has been awarded the Kurt and Helen Wolff Translation Prize for his translation of Gregor von Rezzori’s An Ermine in Czernopol, published in 2012 by the New York Review of Books. The award will be conferred by the German Consul General on June 3 in Chicago; Krishna Winston will be delivering the laudatio.

Earlier this year Philip Boehm has also been awarded the John Simon Guggenheim Fellowship to assist in his work as a dramatist and translator.

“I am continually struck by new overlaps between staging drama and translating prose. In both cases I first listen to the original voice or voices before attempting any re-creation, and my experience working with actors has taught me the importance of keeping a text alive, and of preserving its energy as it travels from one culture to another, whether on the page or in the theater. It is this fundamental awe of language that steers me from one project to the next.”