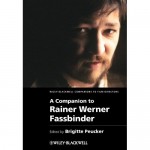 All five students have been studying with our Regensburg Program at Regensburg University, Germany since January 2012. Here you see them during a visit to Berlin in front of the German Reichstag in Berlin. 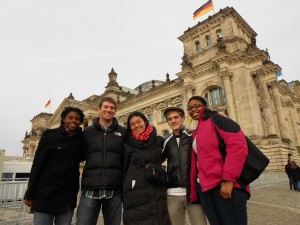 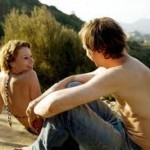 “…watching the film is to watch the emergence of a very particular and potentially galvanic cinematic talent.”   – Glenn Kenney, The Los Angeles Times

with an introduction by Katja Straub 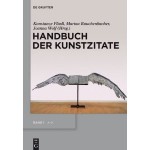 Leo Lensing contributed the article on Karl Kraus (1874-1936) to the Handbuch der Kunstzitate, a lexicon documenting allusions to painting, sculpture and photography in the work of more than two hundred German-language writers from the nineteenth to the twenty-first century. The “handbook,” edited by Konstanze Fliedl et al., is published in two volumes by De Gruyter.