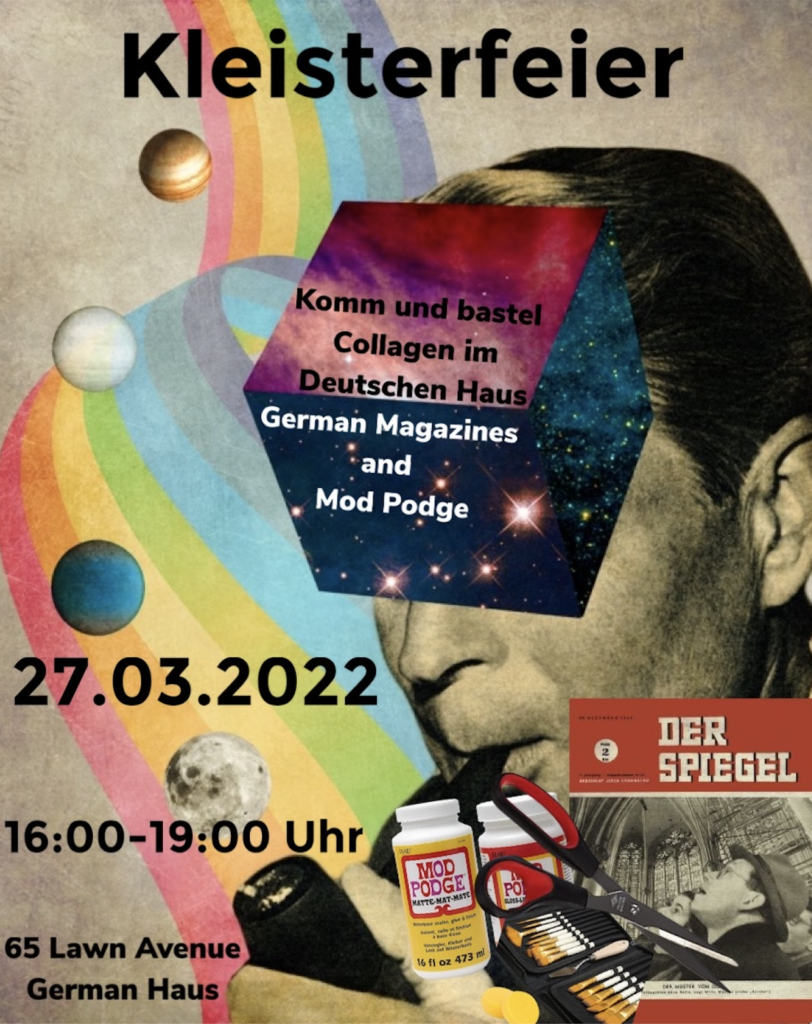 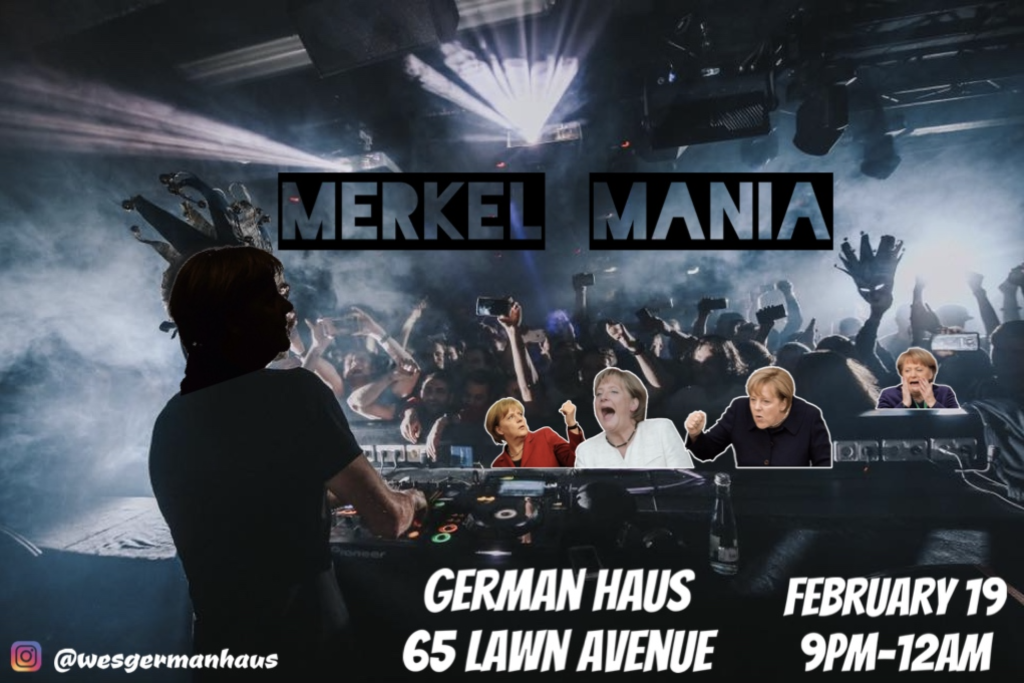 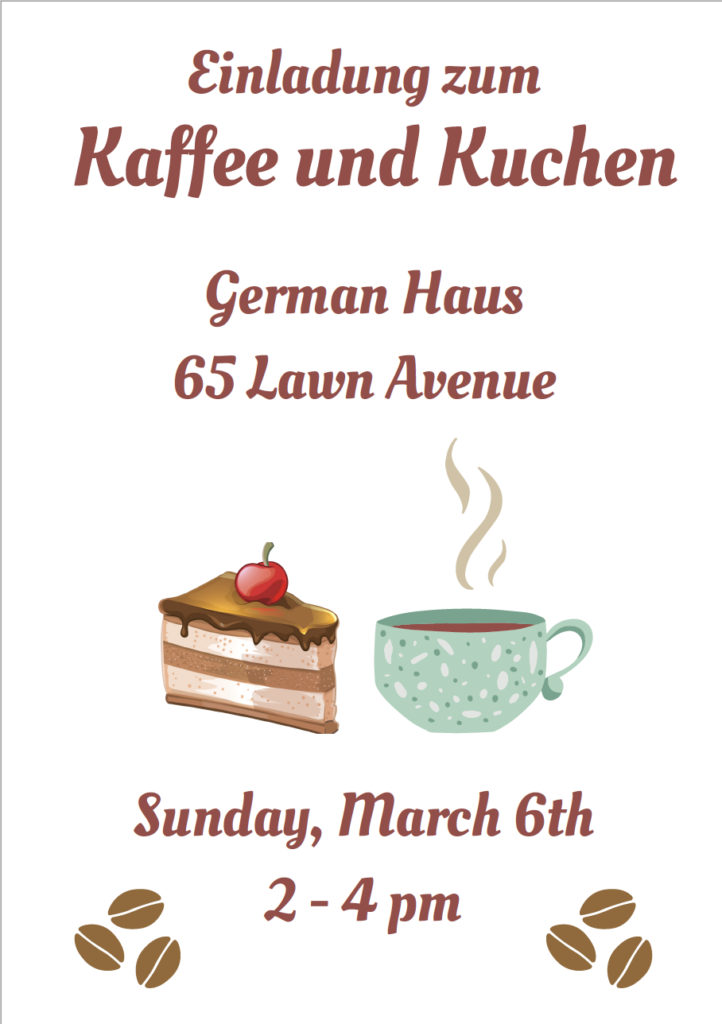 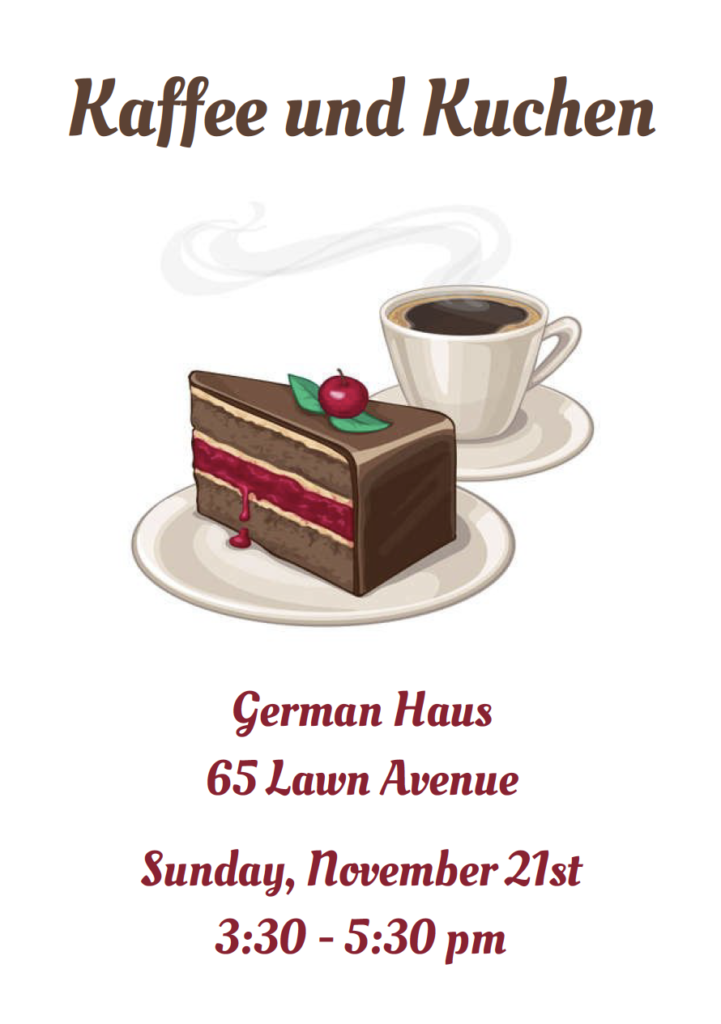 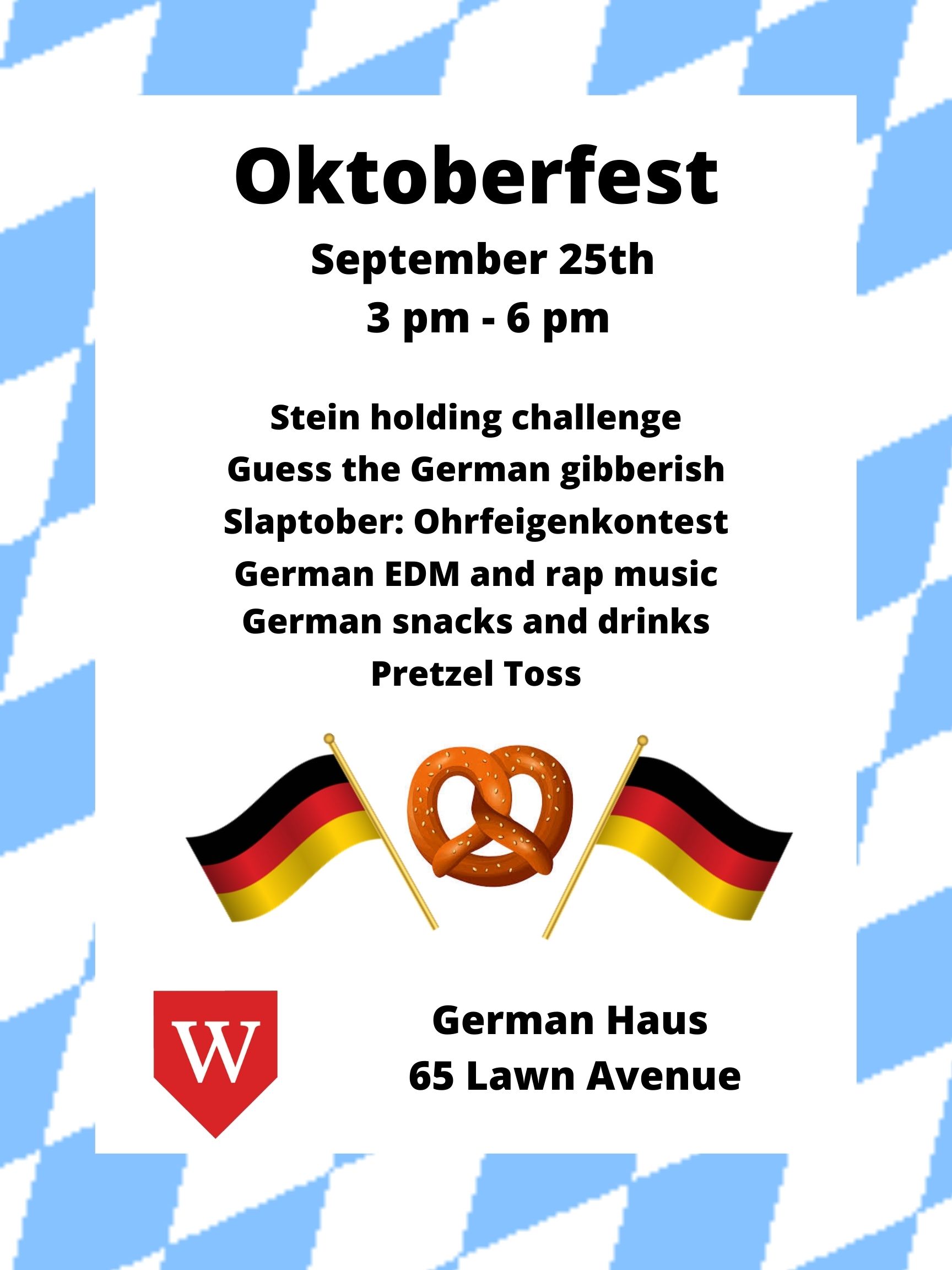 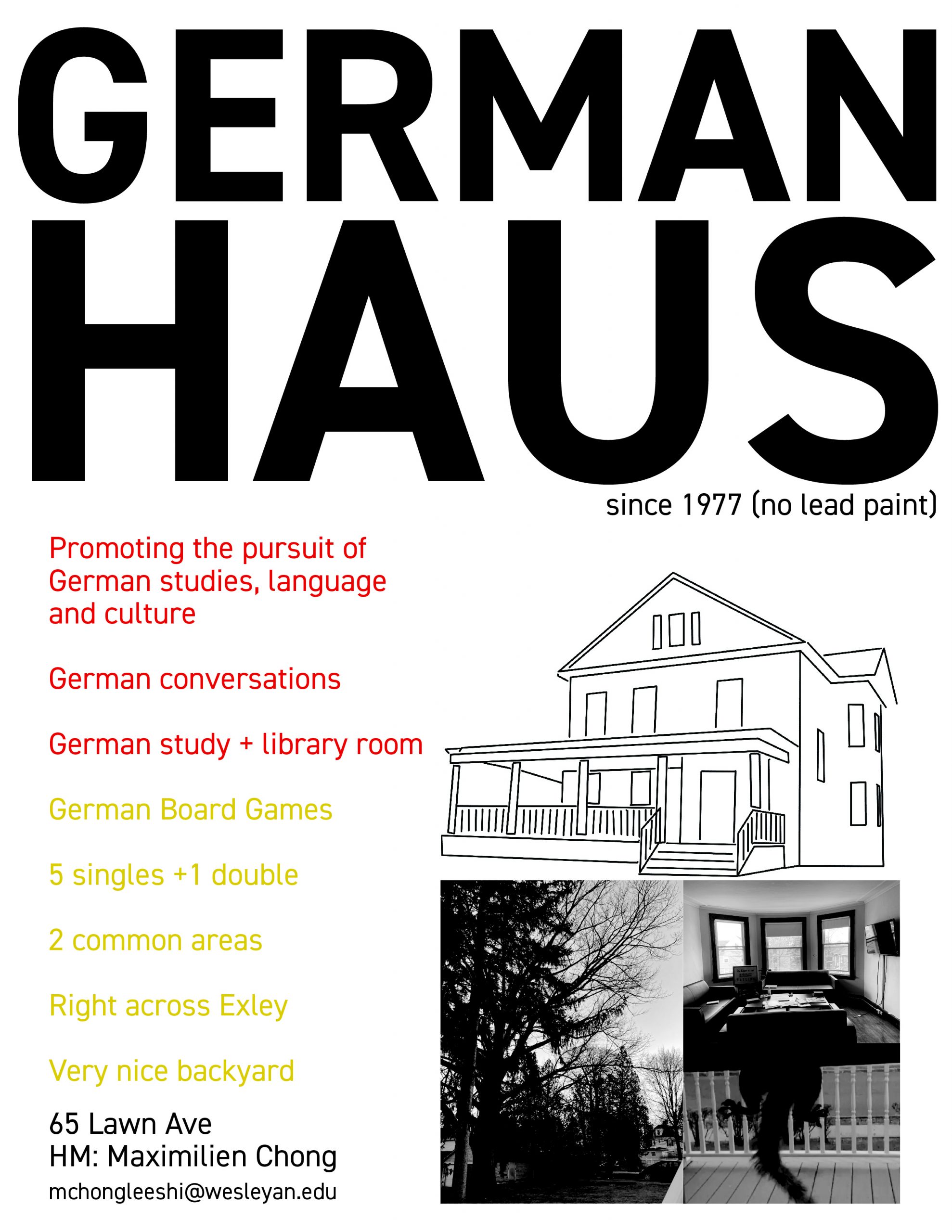 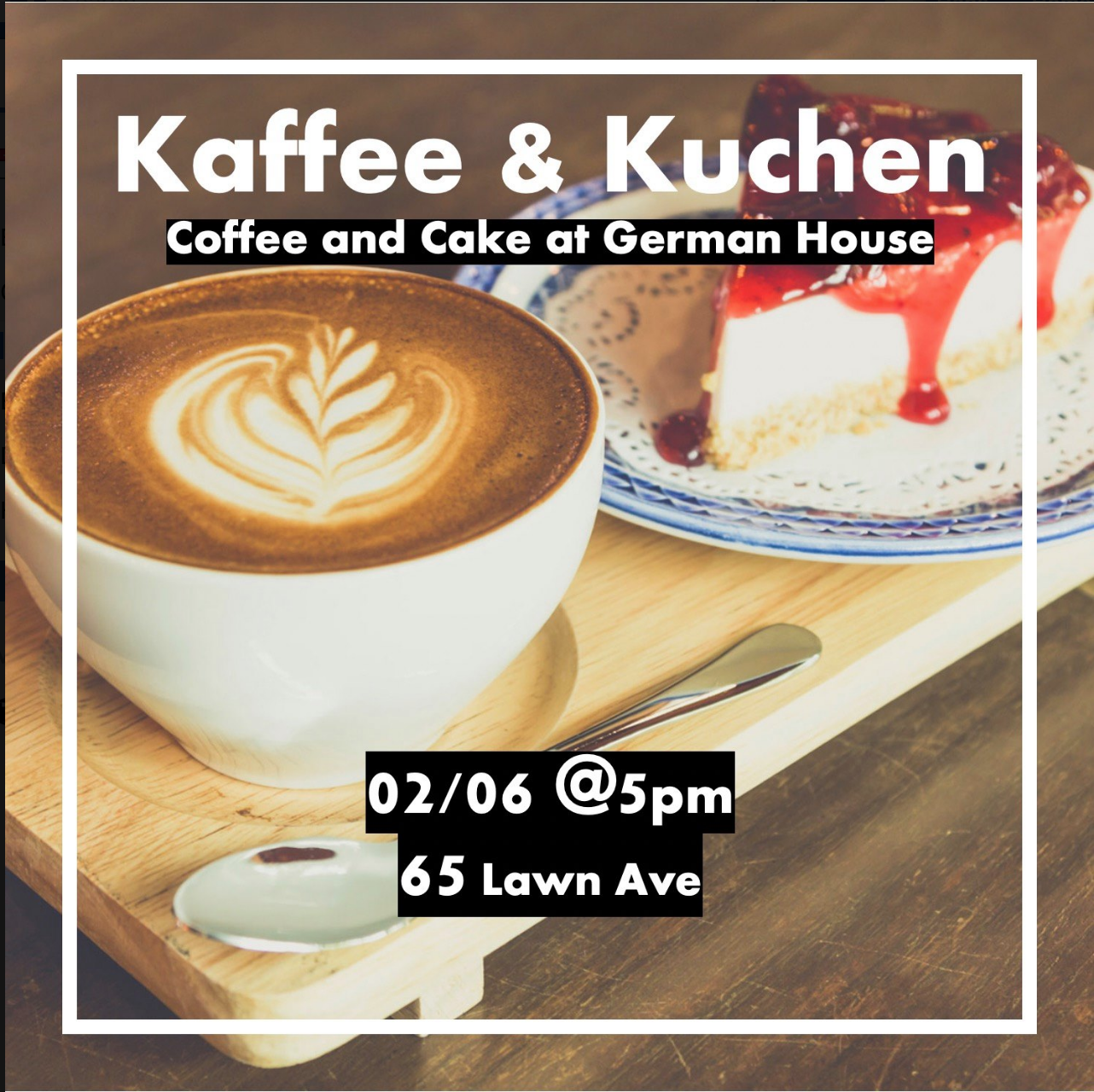 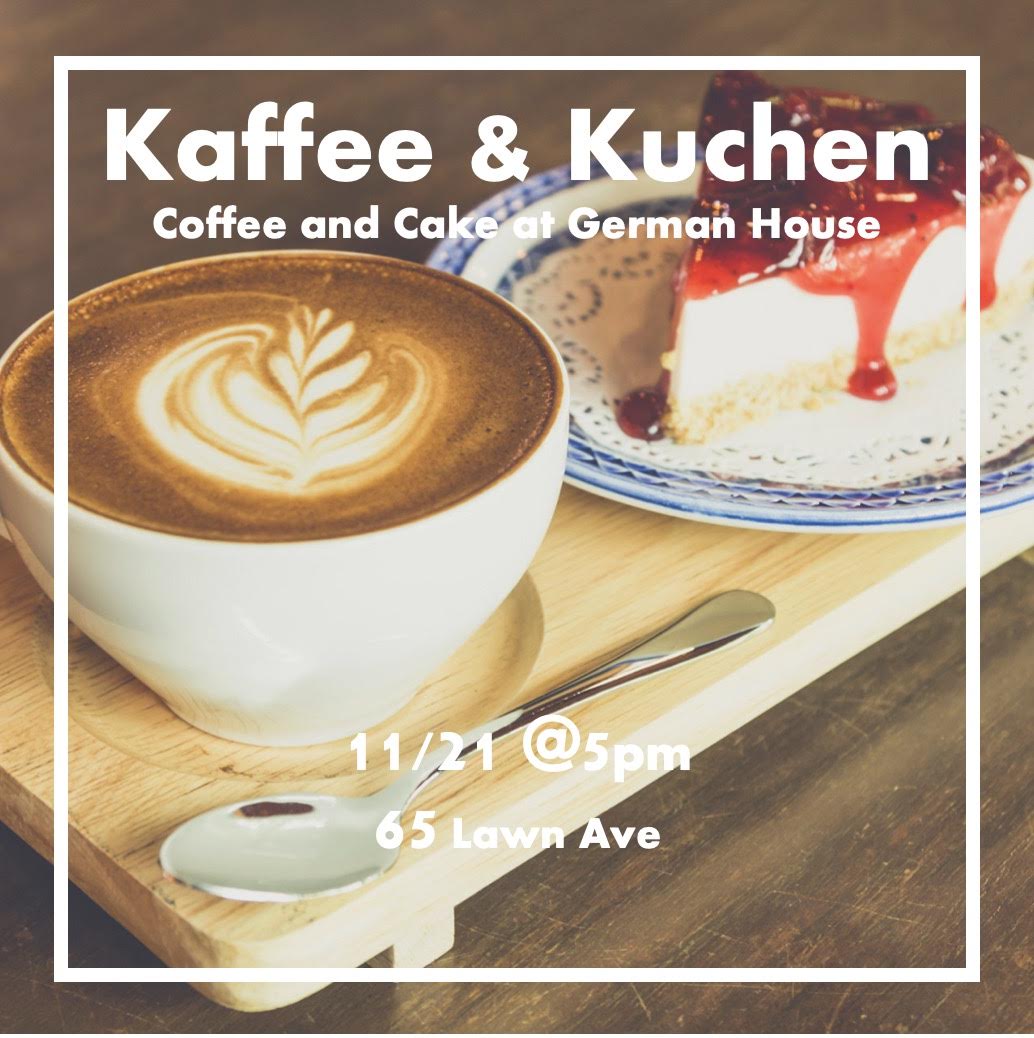 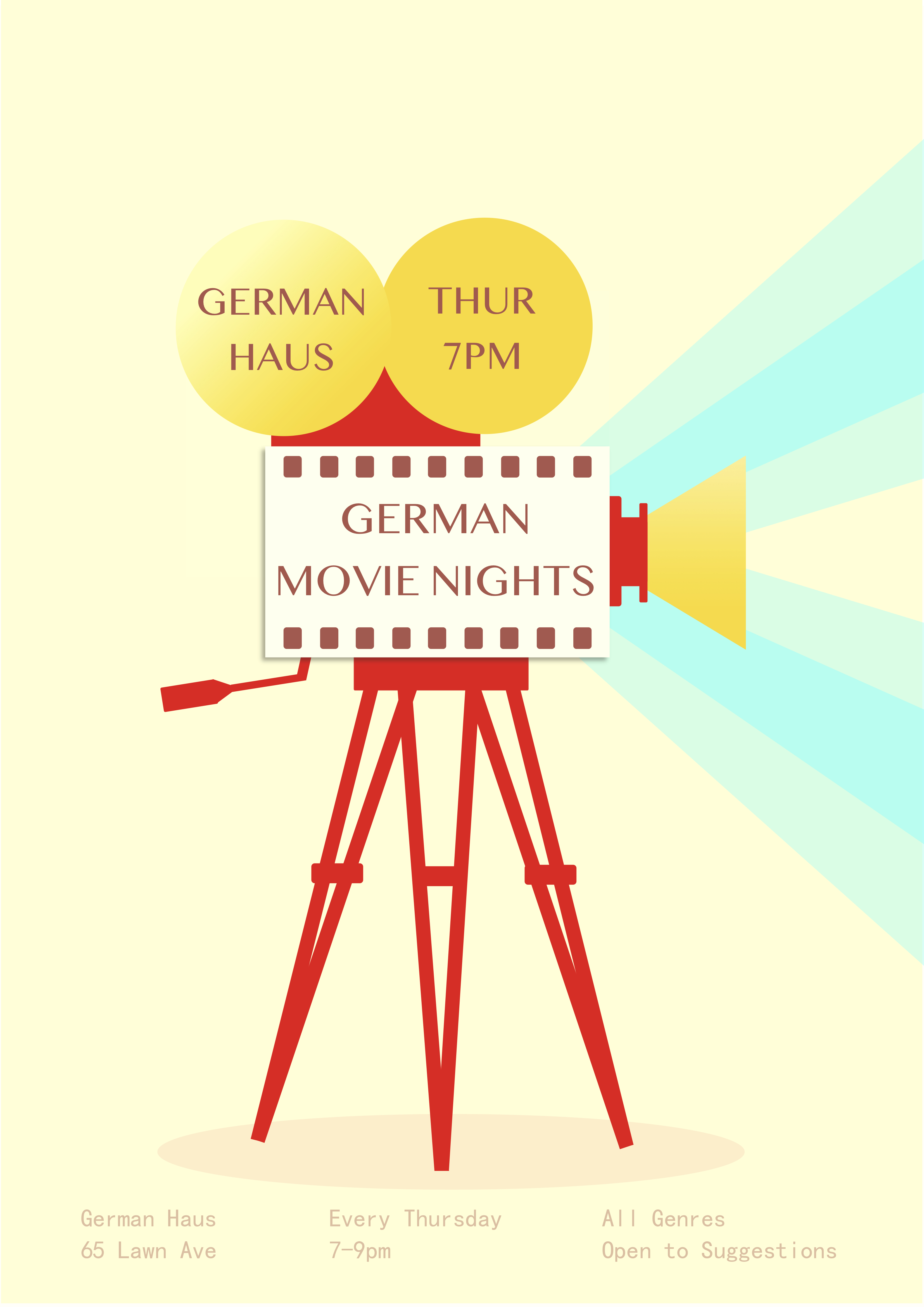 Starting October 3, 2019, the German Haus will show a German film every Thursday. 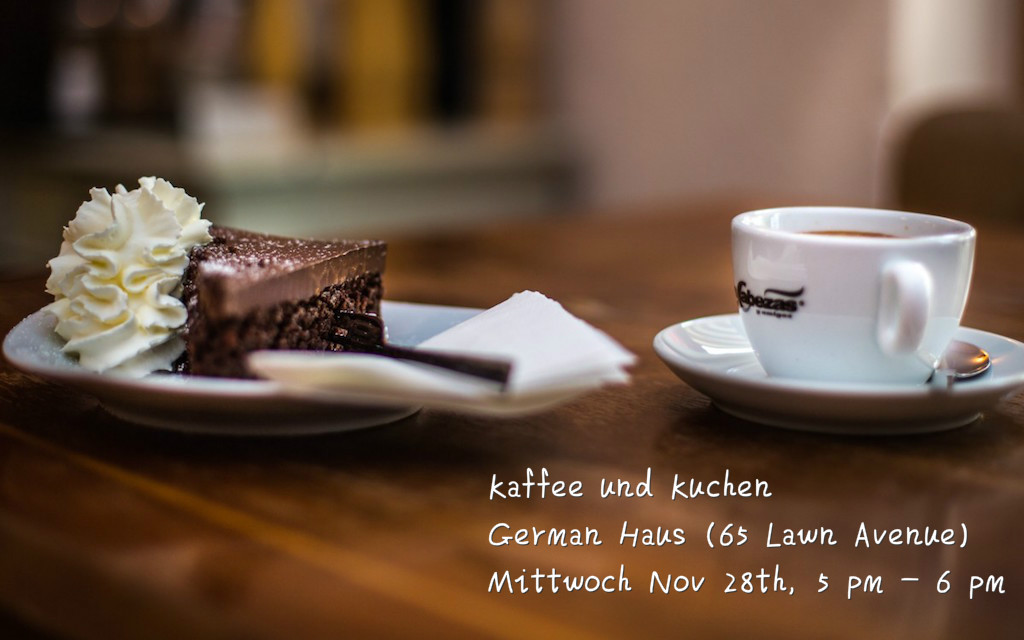 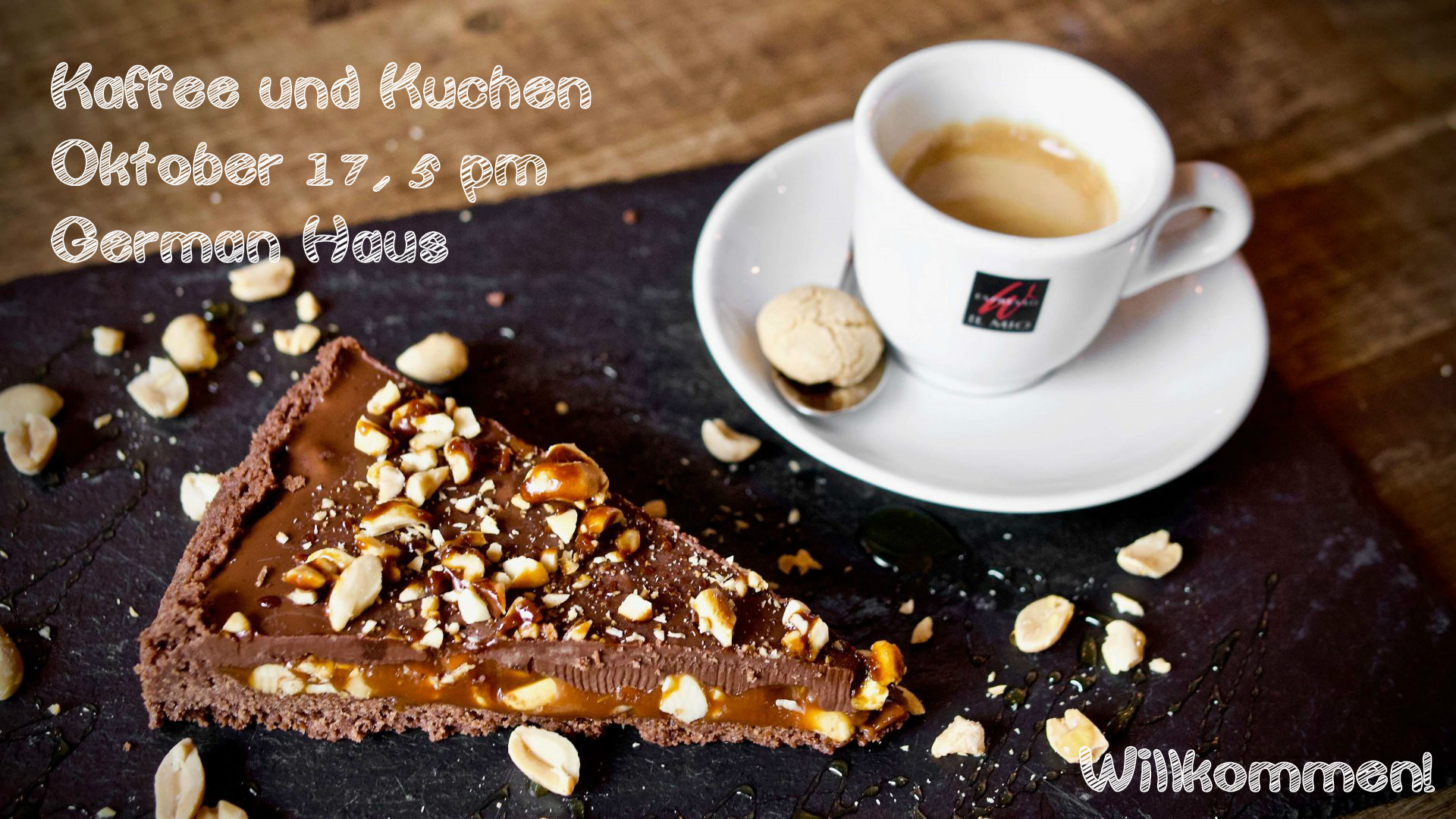 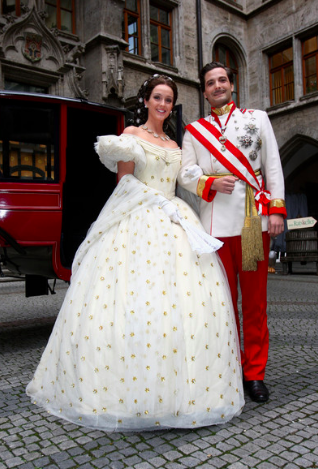 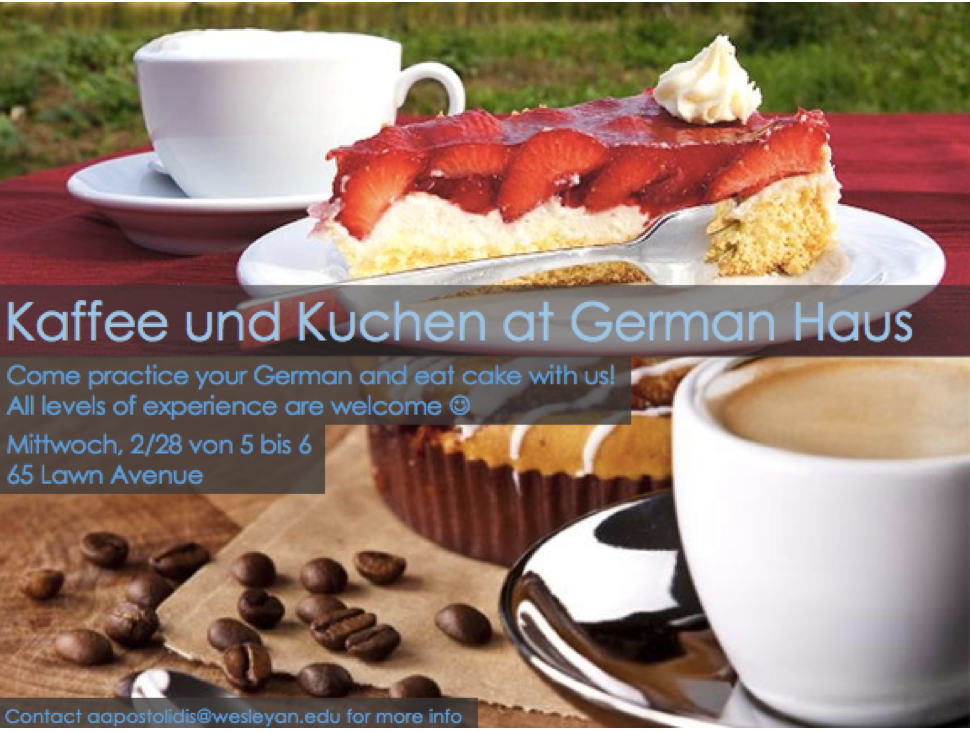