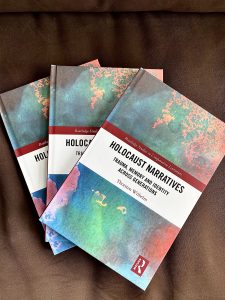 The publisher states that Professor Wilhelm analyzes “individual multi-generational frameworks of Holocaust trauma to answer one essential question: How do these narratives change to not only transmit the trauma of the Holocaust – and in the process add meaning to what is inherently an event that annihilates meaning – but also construct the trauma as a connector to a past that needs to be continued in the present?”

Professor Emeritus Murray Baumgarten, University of California, Santa Cruz and Founding Director of The Dickens Project comments, “a major achievement, bringing subtle analysis of Holocaust trauma to bear on the narratives that construct the collective discourse of its meanings. Wilhelm’s fine analysis helps us understand the continuing impact of the Shoah on ‘the memories of the future’ generated by second and third generation witnesses.”

The book is now available online at Olin Library.

On August 20th, at long last, the plaque that was to accompany Krishna’s Linden Tree was installed. We thank Elizabeth Raccio, Assistant Director 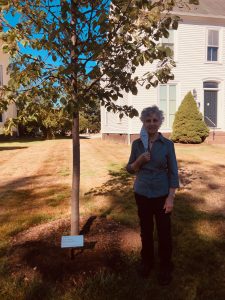 of Stewardship and Donor Relations, who helped organize this work.

Originally, we had envisioned a festive reception with many colleagues, friends, and alumni to witness this event and to celebrate Krishna’s retirement. But the party has to wait.  Luckily, Krishna is still very active on campus, be it directing the Wasch Center or supervising tutorials, theses, and senior projects focused on German literature or on translation, and more.

The plaque was donated by the College of the Environment and the German Studies Department. 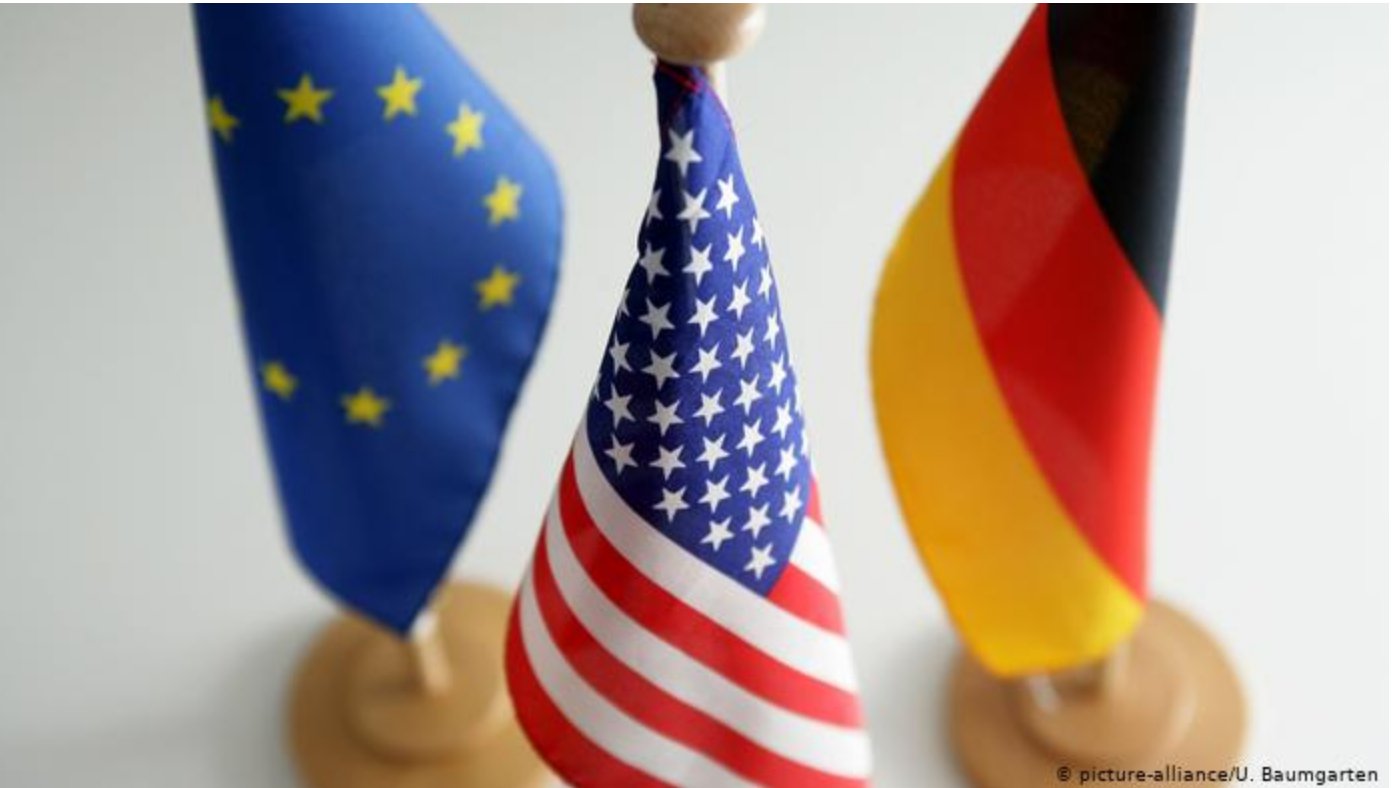 The Center for German and European Studies at Brandeis University has been offering interesting and insightful online events.