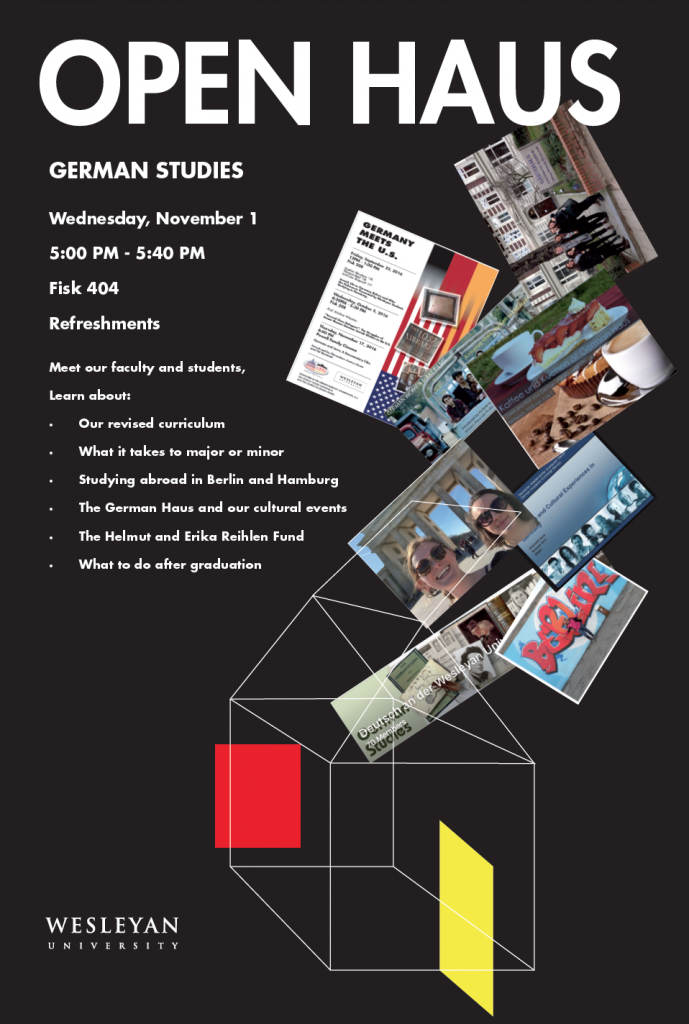 The novelist and screenwriter Merle Kröger will present her novel Havarie in Professor Plass’ seminar on “Newest German Literature” on October 17, from 3:30 to 4:30, in Fisk 101. She will do so virtually, via large-screen videoconference from the University of Minnesota. Merle Kröger will first read from Havarie, a documentary-fiction thriller about the refugee crisis in the Mediterranean Sea. After the reading, there will be a discussion. Reading and discussion will be in German. 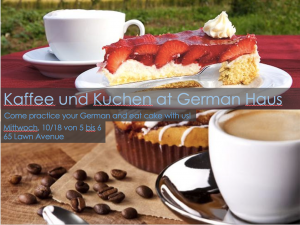 Iris Bork-Goldfield, chair and adjunct professor of German studies, has been elected to serve as the Northeast Region representative to the Executive Council of the American Association of Teachers of German.

The American Association of Teachers of German (AATG) supports the teaching of the German language and German-speaking cultures in elementary, secondary, and post-secondary education in the United States. The AATG promotes the study of the German-speaking world in all its linguistic, cultural and ethnic diversity, and endeavors to prepare students as transnational, transcultural learners and active, multilingual participants in a globalized world.

Bork-Goldfield will act as an as ambassador and advocate for the AATG to both the association’s members and to external constituents; serve on one or more committees as appointed by the president; attend committee meetings; discuss meeting agenda items as necessary with key leaders in her region prior to meetings; and keep abreast of emerging professional issues.

In November, Bork-Goldfield will attend the AATG / American Council on the Teaching of Foreign Languages Annual Convention and World Languages Expo in Nashville, Tenn. There, she will participate in two days of meetings and participate in the assembly of chapter presidents.

Bork-Goldfield has already served as president of the Connecticut AATG chapter and is a long-time member of the chapter’s executive committee.

“Iris’s election provides evidence of the support and respect she enjoys among AATG members for her many valuable contributions to teaching the German language and culture,” said Wesleyan colleague and Connecticut AATG executive committee member Krishna Winston, the Marcus L. Taft Professor of German Language and Literature.

At Wesleyan, Bork-Goldfield teaches German language, literature, and culture courses at all levels. Born and educated in Germany, Bork-Goldfield has lived and worked in China, England and Israel. She is the recipient of the Rosenbaum-Anderson Award for Teaching in 2009 and has received research grants from the German government, German Embassy and Wesleyan. 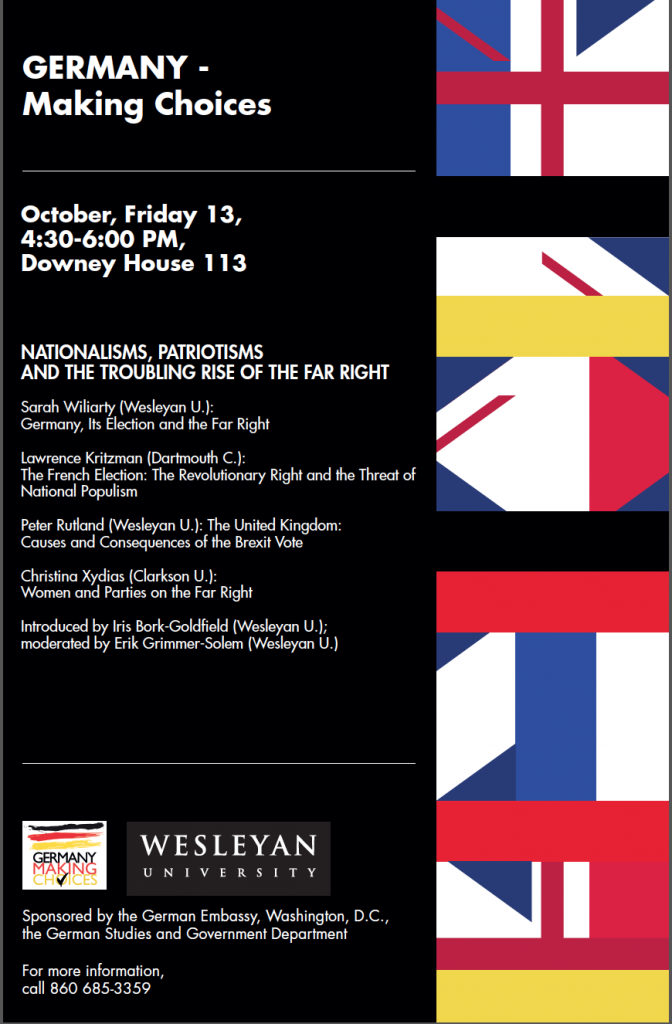