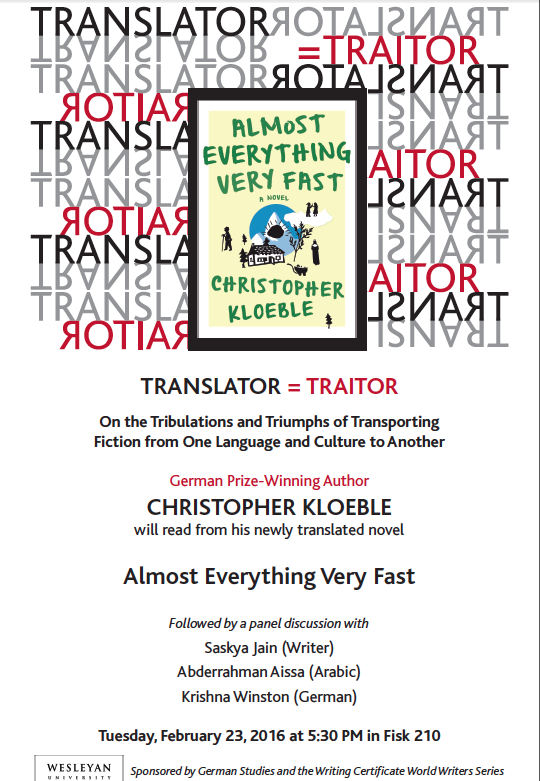 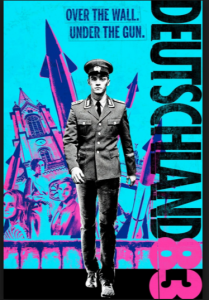 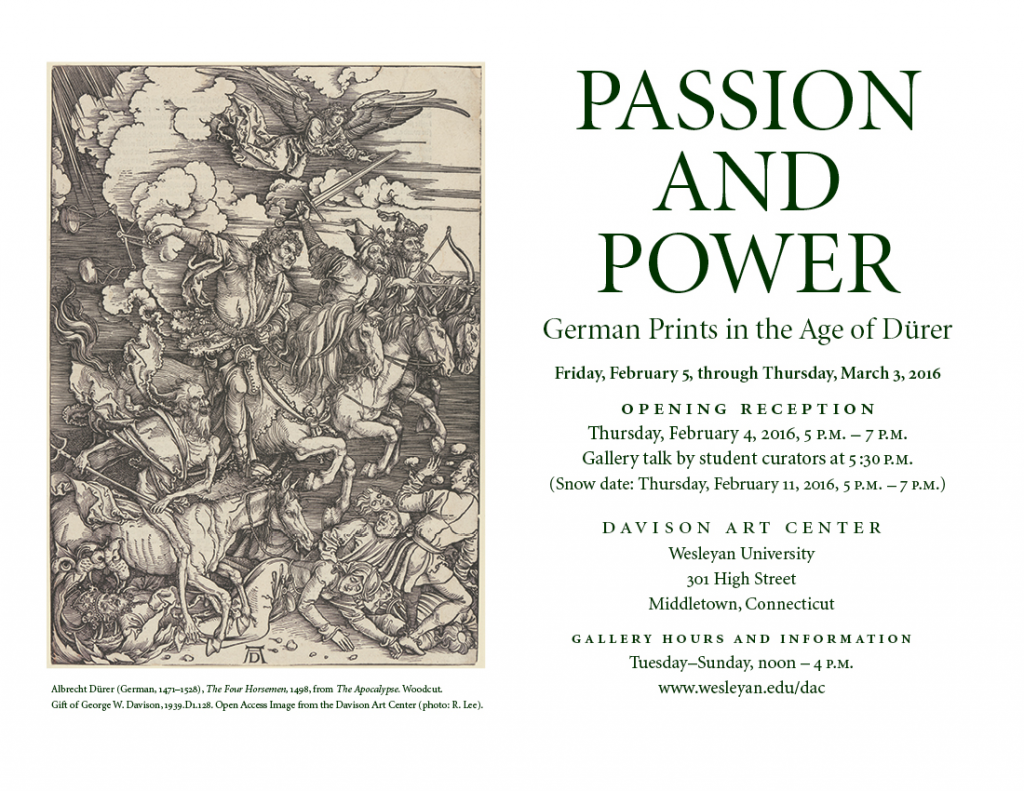 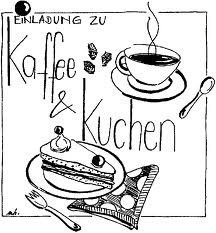 Converse in German as good as you can 🙂

eat cake, and enjoy a cup of coffee!