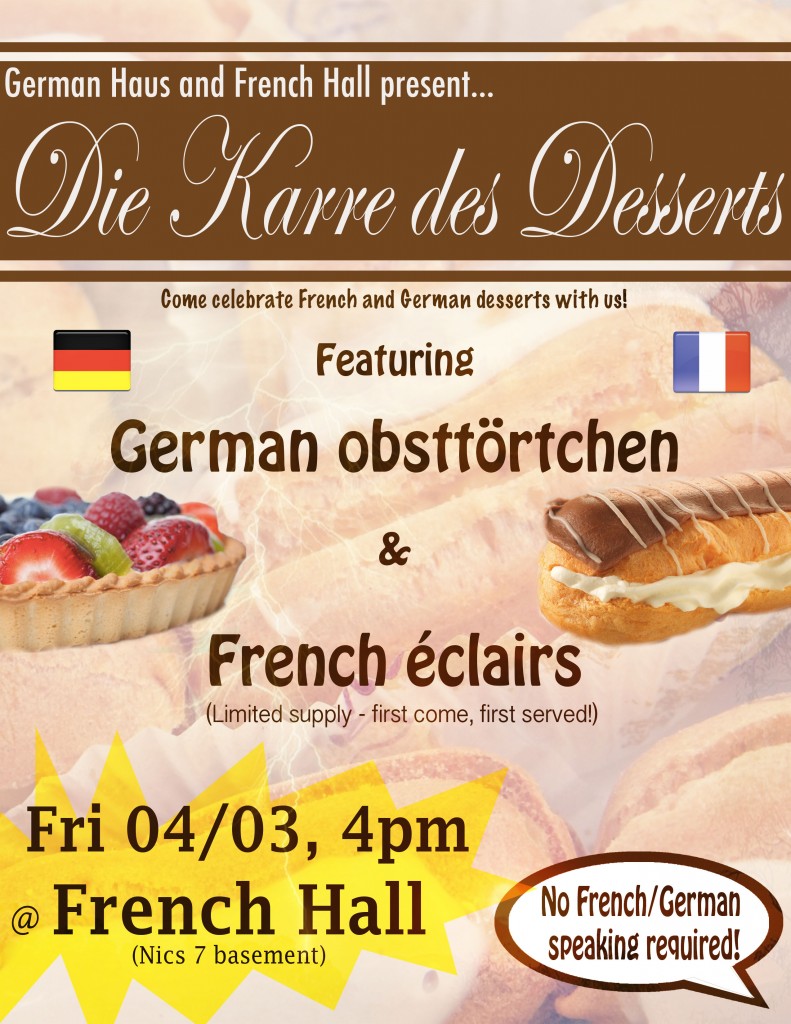 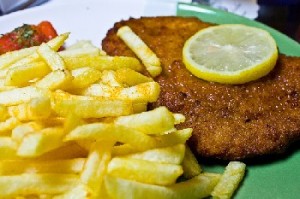 The German House is hosting a German Lunch Table on Tuesday, March 31, in USDAN between 12-1 p.m.  Just walk up the stairs and turn right and go to the QUIET SIDE. Your host this Tuesday will be Wy Ming. 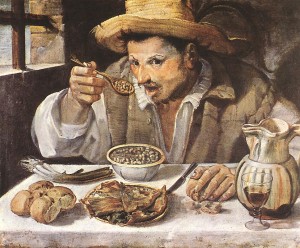 Adam Rashkoff  ’13, a double major in German Studies and the College of Letters, spent 2013/14 teaching English at two secondary schools in Vorarlberg, Austria, under the auspices of USTA-Austria, a program administered by the Fulbright Commission and funded by the Austrian Federal Ministry for Education, the Arts and Culture. He is currently enrolled in two MA programs at Vienna University: Deutsche Philologie (German Studies) and Vergleichende Literaturwissenschaft (Comparative Literature). Vergleichende Literaturwissenschaft at the University of Vienna is a literary studies degree that emphasizes working with texts from the perspective of multiple languages, nationalities, cultures, and artistic traditions. Deutsche Philologie is, to quote Adam, “similar to German Studies at Wesleyan, but the program does incorporate some study of German linguistics and language history. For example, in the coming semester I’ll be taking courses in Middle High German and in contemporary grammar. These will help me to fulfill the MA’s first stage, which consists of a mandatory quota of courses in ‘Linguistics’ along with quotas in ‘Older German Literature’ and ‘Newer German Literature.’ In subsequent stages of the MA, (…) I’ll have the opportunity to focus on one of these three ‘fields’ and to develop a degree of scholarly competence in it with the ultimate goal of gaining enough context to write a masters thesis. While I don’t yet have a thesis topic, I am broadly interested in literary modernism, critical theory, and in writers who engage in social critique through innovative aesthetics, interests that I developed as a Wesleyan German Studies major.”