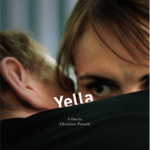 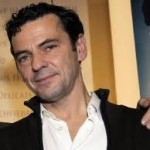 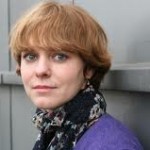 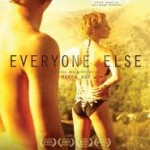 We will continue our series in March with Maren Ade’s comedy drama, Everyone Else (2009).   “…watching the film is to watch the emergence of a very particular and potentially galvanic cinematic talent.” – Glenn Kenney, The Los Angeles Times