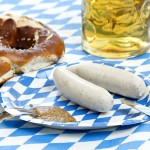 Iris Bork-Goldfield conducted a workshop on “The Use of Short Films in the German Language Classroom”  for German teachers at Wesleyan University on January 29, 2011. The workshop was sponsored by the American Association of Teachers of German (AATG).

Join the German House for “Kaffee und Kuchen,” and interesting conversations in German.

Leo Lensing took part in a celebration of the 75th birthday of Friedrich Pfäfflin, held on December 11, 2010, at the Akademie für gesprochenes Wort in Stuttgart. Pfäfflin, the former director of the Schiller Nationalmuseum and, for many  years, the editor of the catalogues and “Marbacher Magazine” of the Deutsches Literaturarchiv, was honored with a festive evening that featured a small exhibition from his Karl Kraus collection and a fine menu based on Kraus’s favorite dishes.Lensing and other friends and colleagues  – Kurt Krolop (Prague), Christian Wagenknecht (Göttingen), Jens Malte Fischer (Munich) and Joachim Kalka (Stuttgart)- gave  brief talks on manuscripts that were present in the exhibition. 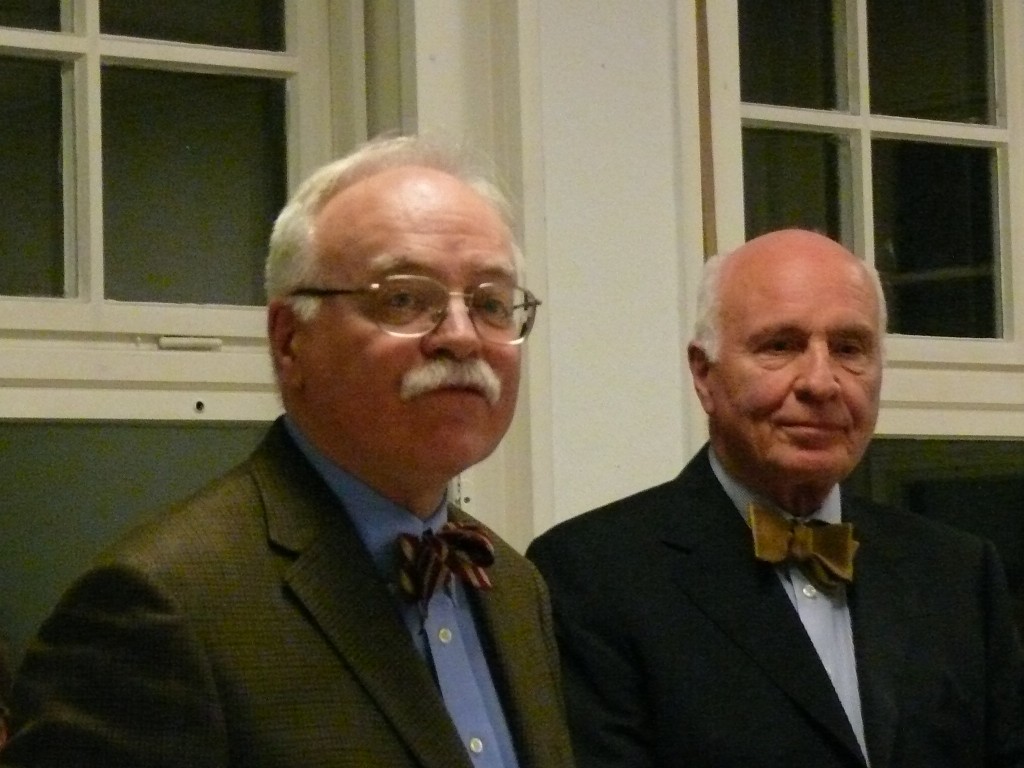 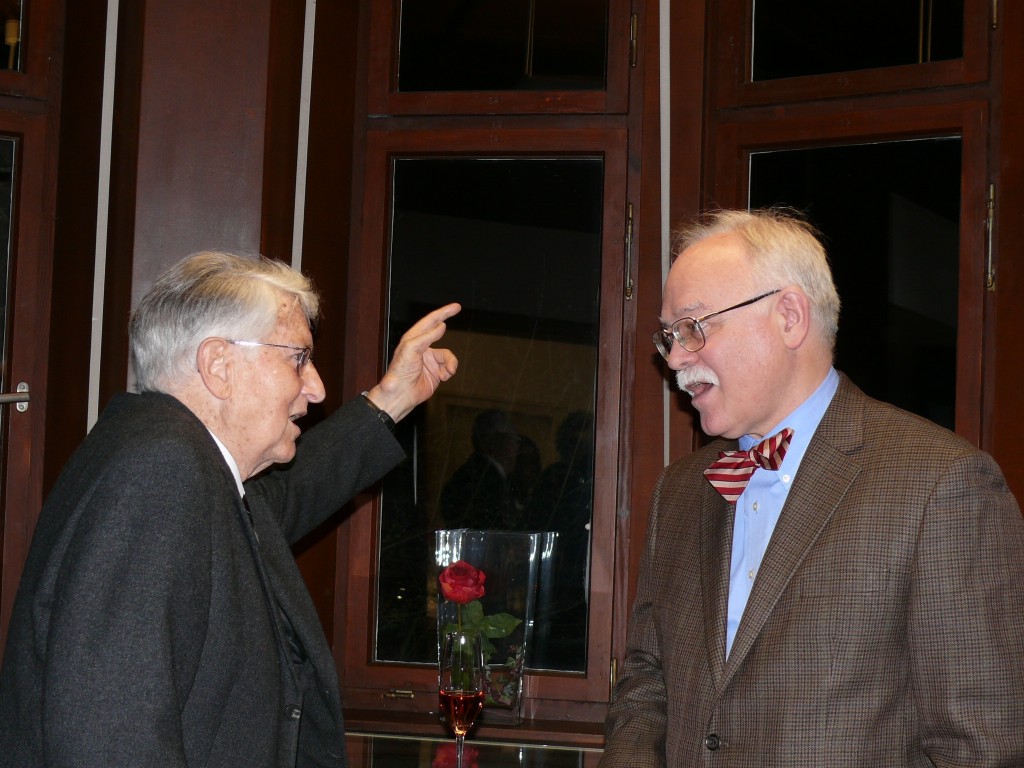 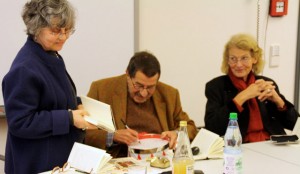 In the latest issue of Wesleyan’s online newsletter, Krishna Winston, Marcus L. Taft Professor of German Language and Literature, dean of arts and humanities, answers “5 Questions” on the art of literary translation. Winston has been the principal English-language translator for the works of the Nobel Prize-winning German author Günter Grass since 1990. Here Winston talks about the art of translation and working with a giant of 20th-century literature.

Ulrich Plass and Arne Höcker together compiled and introduced the newest issue of the prestigious Zeitschrift für deutsche Philologie. The title of this issue is Die Einrichtung der Literatur, which, on the one hand, refers to literature as an institution and to the institutionalization of literature, and, on the other hand, carries the meaning of the interior design and the furnishings of literature. The interest of the volume is to provide a contribution to the research of the processes and techniques of writing under the conditions of modernity, to shed light on the modern scene of writing understood as an “unstable ensemble of language, instrumentality and gesture” (R. Campe). With the focus on furniture, the volume draws particular attention to the material side of the project of literature, which contributes to its success, or – in the case of modernity – to the successful exhibition of its failure.

Ulrich Plass’s article “Schreibpult, Lampe, Uhr” examines Eduard Mörike’s poetic techniques of writing in the context of a world of disenchanted objects. It compares those of Mörike’s thing-poems that address pieces of furniture. Three aspects are of central concern: the relationship between text and title; the inclusion of the seemingly absent observer into the thing-space of the poem; the technique of inscription as potential dissolution of the rigid duality of frame and framed object. The latter, however, falls short in determining the inscribed object and instead leads to an intertextual opening of the text.

Arne Höcker’s contribution “Artistische Dinge oder Wie man lyrische Gedichte macht” analyzes Gottfried Benn’s scene of writing. In a short autobiographic prose piece from 1952, Benn condenses his writing scene to the technical formula of three desks. Against the backdrop of the artistic program that Benn developed in his famous lecture „Problems of Lyric Poetry“ a year earlier, the article focuses on the instrumental techniques of writing, in which artistic things are shaped and formed and can realize themselves as lyric poetry.

The complete table of contents is available at the journal’s website.